Maximize the potential of your Hispanic leaders to lead a more effective and profitable team.

The Site may contain testimonials by users of our products and/or services.

These testimonials reflect the real-life experiences and opinions of such users.

However, the experiences are personal to those users, and may not necessarily be representative of all users of our products and/or services.

We do not claim, and you should not assume, that all users will have the same experiences. Your individual results may vary.

The testimonials on the Site are submitted in various forms such as text, audio and/or video, and are reviewed by us before being posted.

They appear on the Site verbatim as given by the users, except for the correction of grammar or typing errors.

Some testimonials may have been shortened for the sake of brevity where the full testimonial contained extraneous information not relevant to the public.

The testimonials on the Site are not intended, nor should they be construed, as claims that our products and/or services can be used to obtain similar results.

The personnel of Human Resources saved the company thousands of dollars and a potential lawsuit by developing better leadership skills in the employees in a supervisory and management position.

This is Eduardo Figueroa once again and thank you very much for watching this second case of productivity.

As I mentioned in my first video, my intention is to provide guidance and samples of how to develop a more efficient and responsible team of Hispanic leaders, that will help you reduce and avoid conflicts and problems that distract you from focusing on more profitable activities and projects.

Also, I want to contribute to your well-being by having a less stressful working life and gaining more time for your preferred activities.

I hope you watched my first video, and that you found it useful.

Today I am going to explain how to reduce complaints about Hispanic employees in a leadership position, that resulted in a high cost in time, money and higher turn-over to the company.

Now, the case I will be sharing with you today is about a business specialized in the manufacturing of Sealing Technologies.

This information was provided to me by the Human Resources manager of the company:

As part of their development and training plan for their employees, they considered either purchasing an online program or hiring someone to train the Hispanic staff in leadership positions and improve their leadership skills.

They wanted to develop better leadership competencies in the Hispanic leading staff because, as I mentioned, the poor leadership of their Hispanic supervisors and managers led to various problems, conflicts, distractions, and a potential lawsuit to the company.

They searched on the internet and found my online program called Supervisor Eficaz “Effective Supervisor”. They contacted me, asked me some questions about the product and how it works, and invested in it.

After watching all the 28 video lessons as a group, where each lesson was about one hour long, they asked me if I could attend their graduation day to give the diplomas and a small extra talk, which I gladly did.

Weeks later after they finished their online training, they measured the economic impact the training had on the business… and immediately saw that the time the Human Resources personnel spent investigating and documenting complaints by the employees about the supervisors had practically vanished!

They estimated that the business would save around $18,700 annually.

But the most important part was that they would no longer be losing good employees, who would quit because they did not want to deal with supervisors who were rude and authoritarian.

The HR manager told me they estimated the total investment including my online training  – Effective Supervisor – and the overtime for one employee who had to attend the training was approximately $4,540.

That gave them a return of investment of 411% and that is without considering the saving of the cost of turnover, which decreased.

Another benefit they experienced was improving the organizational environment within the business: The leaders of the different departments started to communicate better and work as a team, which increased productivity and decreased production errors.

Now the staff in leadership and middle-management positions worked more efficiently, and the employees under their direction felt safer and happier thanks to those changes.

Additionally, the HR manager told me that in a survey they periodically conducted with all the facility employees, for the first time in the history of the company, the poor leadership of the supervisors no longer appeared in the top 10 issues to improve in the workplace.

The plant manager expressed how happy and satisfied he was with having supported the HR department in the decision to invest in my online supervisory training program, in Spanish.

Just like in the first case in the first video, now the HR personnel can focus on other important projects. They could not have done due to being distracted investigating, interviewing, documenting, and in some cases, giving warnings to the supervisors due to the complaints made by the employees.

Here are some of the lessons learned by participants:

Here is another similar case, I heard many times before, and you might feel identified with this one.

Sometimes business owners, directors of operations or HR managers call me to ask me if I can help them talk with a Hispanic person who now has a leadership position in their company.

That someone was very hard working and might have been in the company for many years. He or she was now promoted to a supervisory position but was creating a lot of problems because he or she did not know how to manage and lead his or her team consisting of his previous co-workers and friends.

In a conversation I had some days ago with someone who called me, I asked how many hours a week, on average, he was spending talking to that supervisor and dealing with conflicts and problems caused by that employee.

And, he told me that maybe around five hours, and sometimes many more. That is why he contacted me to ask me how I could help.

And if we estimate that the cost-per-hour for this manager was about $60, it would imply that during one year, if we just consider 50 weeks, and multiply them for five hours per week, it would cost the company around $15,000 a year.

But even worse, that distraction did not let him focus on more important and more profitable projects for the company, and this could cost the business a lot more money.

Many times, when a good Hispanic worker is promoted to a leadership position, the company will be likely to lose a good worker while gaining a bad leader, and that causes a lot of costly problems.

To be fair, those workers rarely receive the professional training required to hold such a leadership position.

Or maybe they send this person to a one-day course given in English, and they expect him or her to be a better leader for the company once he or she comes back.

If you want to see change in the leadership skills and behaviors of any person, that person must undertake a training given in their native language by someone who understands their culture.

And sometimes a mentor or coach is necessary for several sessions, so this individual gradually learns and practices how to become an effective leader and becomes one who steadily wins over the respect of his team and his co-workers.

In the next video case, I will talk about how to find out, analyze and eliminate errors during the whole production process.

This is the case of company specialized in furniture manufacturing, where errors in the different parts of the process cost the company hundreds of thousands of dollars a year and what I did to help them out.

I hope you are finding these short stories and lessons useful and help you improve your business processes, reduce your conflicts, and above all, increase the productivity and profits of your business!

Remember to leave a comment or ask a question.

Thank you once again for your time and attention.

Have a great and productive week. 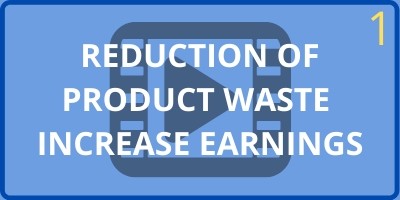 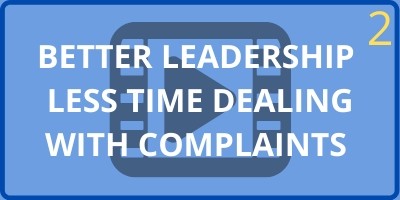 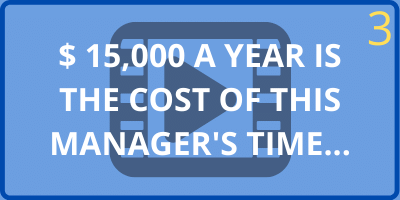 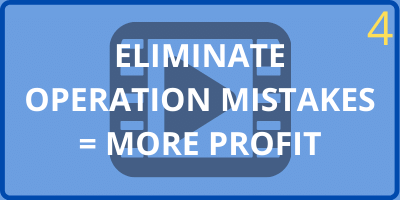 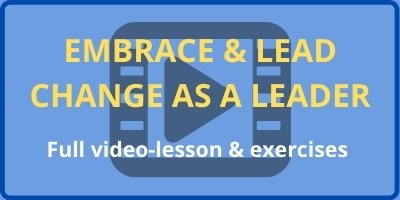 Assessment tool to estimate the annual cost of the problems and determine their causes, in your company

LEARN ABOUT THIS TOOL
 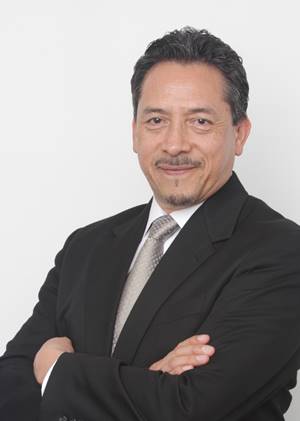 My mission is to help companies to be more profitability by bringing out the best in their Hispanic team of leaders and employees.

I achieve this successfully by training participants in their native language (Spanish) and by been a Hispanic.

I have developed on-site training sessions and online programs, in Spanish, that are practical, effective, easy to use and affordable. With great ROI, investment-benefit.

I have the education, knowledge and over 20 years experience, helping clients in manufacturing, agribusiness, hotels, all kind of service, restaurants, and construction, here in USA and Mexico.

I hold a Masters Degree in Business Administration from the Instituto Panamericano de Alta Dirección de Empresas and a Chemical Industrial Engineering Degree from the National Polytechnic Institute, both in Mexico City.